I saw this video a couple of days ago and thought it was both very creative and inspirational. The video was made by Berg, a London design consultancy working with Dentsu. The brief was to imagine what might a magical version of the future of media look like. 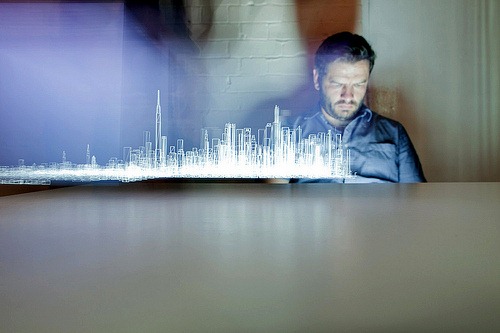 The team created a video exploring typography, stop motion photography and light painting. The first part of the process involved creating three dimensional typography and objects. Cross sectional shapes and outlines were then output to an iPad.  Using a photographic technique developed for the video, an iPad is dragged through the air while showing a movie of shapes, while long exposure shots capture some of the movement. 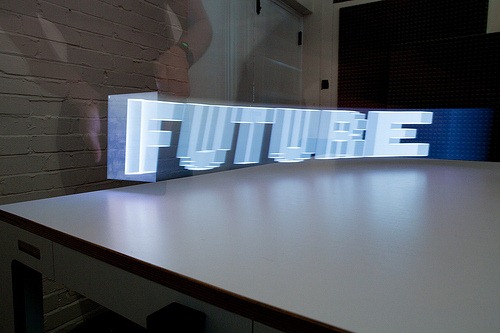 Each frame is a long exposure photograph of 3-6 seconds, with a total of 5,500 photographs were taken. In the final animation only half of these shots were used.  Here’s the video which includes an informative introduction explaining the process in more detail.

What did you think of the video and iPad light painting?