A Beginner’s Guide to Vue CLI 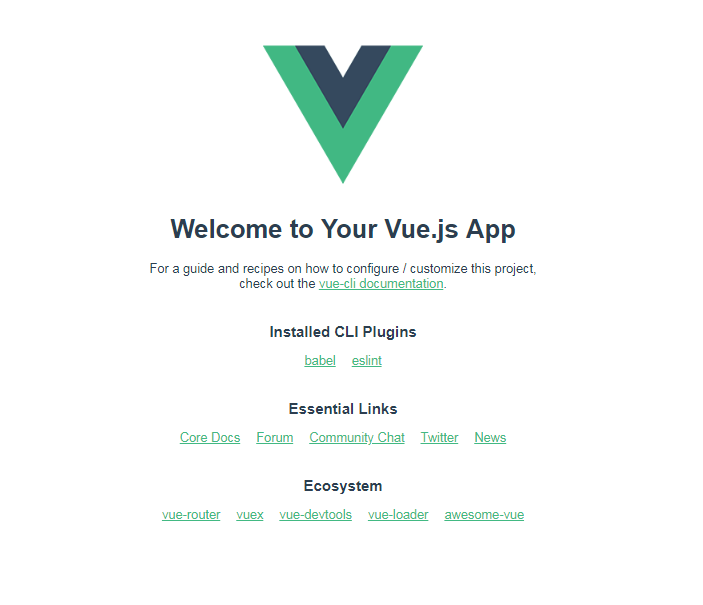 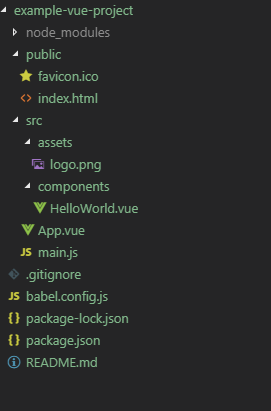