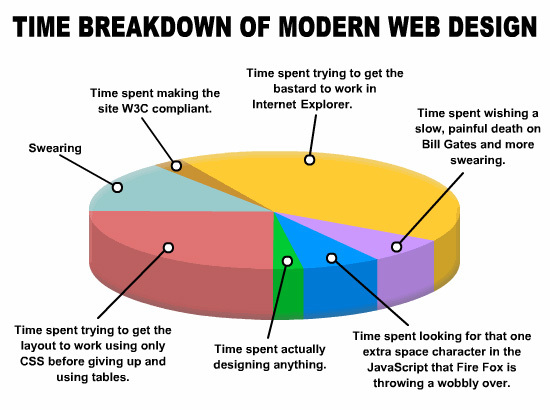 Meet the author
Adrian Sandu
Adrian is a UX Developer, creator, and speaker living in Iasi, Romania. He believes happiness is the true measure of success and he wants to help other developers achieve their dreams. In the off time, he loves playing video games and tinker with custom PC builds.