No, I’m not talking about a break-dance move that will magically give you extra PHP performance. I’m referring, rather, to a new open source project announced by Facebook. HipHop is a “source code transformer” designed to reduce CPU and memory usage by transforming your PHP code into C++ code.

To understand why this helps, you need to know a little bit about how PHP works. PHP is a scripting language, like Ruby, Python, and Perl. This is great for developer productivity, as there’s no need for the  code to be compiled. The trade-off for this flexibility is in performance, with a scripting language requiring more CPU power and memory than a compiled language such as C++. What HipHop does is transform your PHP code into true C++ code, which can then be compiled into machine code. This is not the sort of thing you would do while developing, but when you are deploying your work you can compile it into the superior C++ code.

The performance boosts that Facebook has seen is based on its own real-world experience, with over 90% of Facebook servers being converted to HipHop code in the last six months. The benefits released were split into two categories, the Web tier and API tier, and the benefits witnessed for each. The web tier reduced 50% of server load with the same amount of connections, and the API tier saw a 30% decrease, even with a twofold increase in traffic. The difference is explained by the web layer requiring more presentation logic and more abstract information (related information) than the API tier. megaupload movies

What’s the catch?
You’ll have to avoid a few PHP functions, such as eval() and create_function(). Because of the dynamic nature of these functions, the HipHop team was unable to transform them into C++ code; however, these functions are rarely used in most PHP applications in general.

Currently your HipHop code has to run through a custom-written HTTP server bundled with HipHop; however, using HipHop code with Apache is high on the development road map.

While HipHop will increase the performance of your PHP code, it’s not necessarily going to be the silver bullet for your performance woes; for example, if your bottleneck is in your database performance, HipHop will be unable to help you. There’s no need to worry about it making your code slower though, as the entire PHP runtime has been emulated in a way that even the most complicated code will run at the same speed as pure PHP code.

Where can I find it?
HipHop will be released very soon to the open source community, but in the meantime you can read the full write-up on the Facebook blog, or view the Facebook presentation.

What do you think?
I’m interested in doing some benchmarks and seeing how HipHop performs with the SitePoint codebase. Do you think you’ll be checking it out when it’s released? 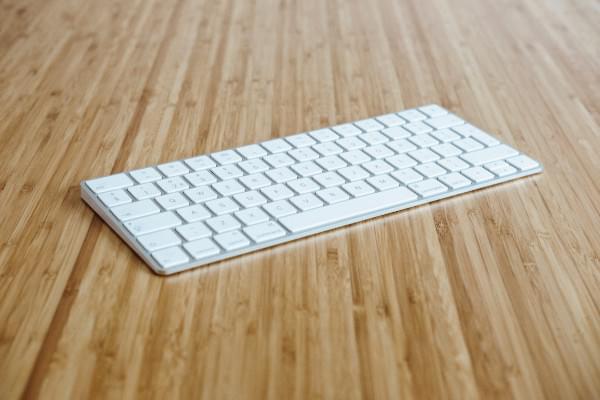 Boost Your Blog Traffic: If You Find Them, They Will ComeAndrew Gardner