The secret to success is passion, said Arianna Huffington, founder and editor-in-chief of the web’s top ranked blog (according to Technorati) the Huffington Post, as she sat down for a keynote chat with Tim O’Reilly on the final day of the Web 2.0 Expo in New York this week. The “obsessive compulsive nature of the web” is what first attracted her to blogging, said Huffington, and the ability for people to make a difference on the Internet by just plugging away at what they believe in, regardless of how small their voice is.

If you are passionate about a subject, you can be successful at it if you keep pushing, said Huffington, echoing what Gary Vaynerchuk had told the crowd a day earlier.

Founded in 2005, the Huffington Post now attracts 3.6 million unique visitors per month, according to Compete, and employs about 60 people. Conceived to be a “news aggregator with an attitude,” Huffington told the crowd, the site provides a platform for around 2,000 bloggers, both known and unknown. Central to their success, though, is the community that they’ve been able to build around their content.

Allowing comments on the site was a smart early move, and stories now routinely get hundreds or thousands of comments daily. Huffington is glad that from day one they made the decision to pre-moderate the comments. The site employs about 30 moderators now, whose sole job is to remove any ad hominem attacks before they are published. “Without the moderation the attacks would undermine the conversation,” said Huffington, who lightheartedly appealed to developers in the crowd to accelerate efforts on automated content moderation tools.

In addition to passion and a strong sense of community, Huffington told the crowd that their success can be owed to the great team they have been able to assemble. “The key is to create a community of people who constantly want to invent and reinvent,” she said, noting that being based in New York has made recruitment of young, passionate editors much easier.

Huffington drew some big laughs when O’Reilly said that he thought she had a lot in common with News Corp.’s Rupert Murdoch, because they both seek use news as a vehicle to shape the way people think. “Huge difference,” said Huffington to a round of applause, “we want to shape the debate based on facts.”

The job of journalists, according to Huffington, is to seek the truth, and the Internet makes that easier because of its self-correcting nature. “If I have one name or anything wrong in my blog post I know that it will be less than a minute before a commenter points in out and I can correct it transparently,” she said.

But what’s the next big thing on the Internet? According to Huffington, the next big thing is going to be disconnecting in order to get connected with ourselves. She urged the audience to “unplug and recharge,” saying that sleep deprivation was a bad thing. After a hectic week in New York, I’m rather inclined to agree. 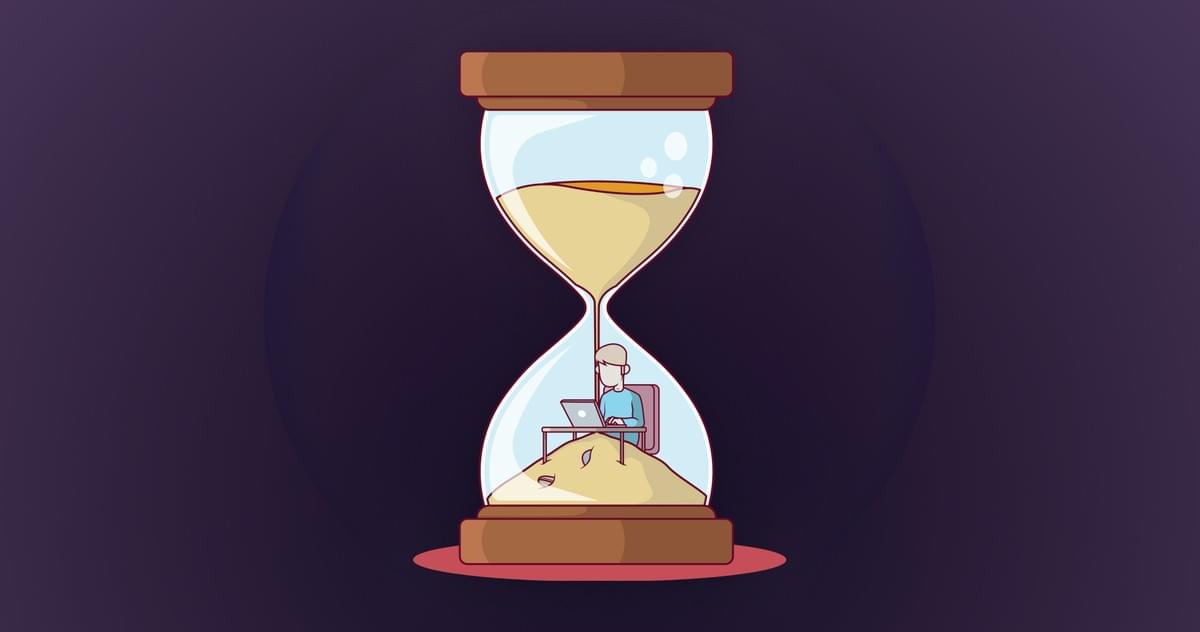 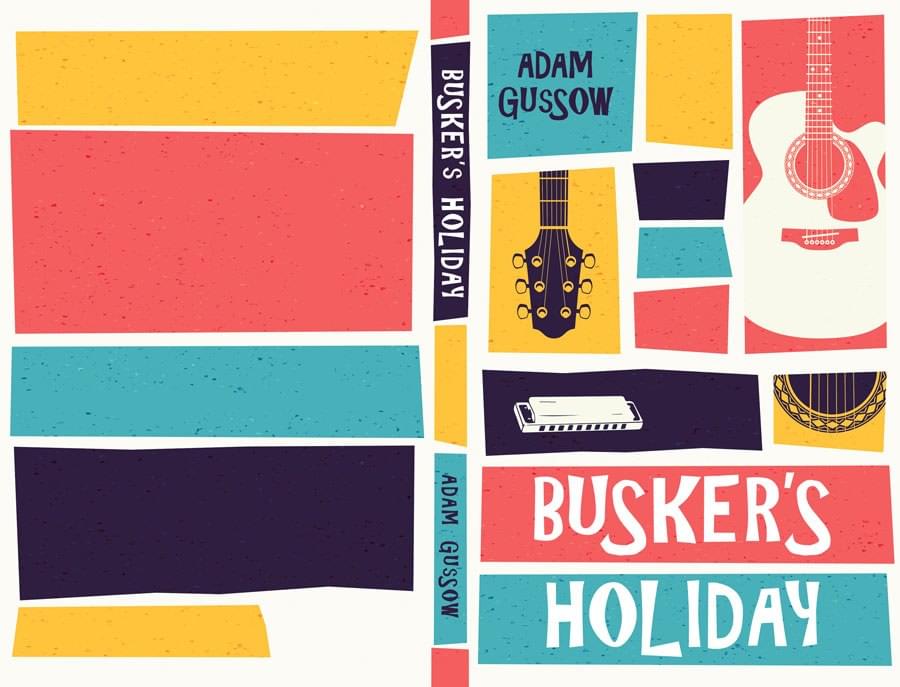 Another Secret to Email SuccessMiles Burke