Because SitePoint is home to the Marketplace, one of the web’s leading places to buy and sell web sites, startup valuation is something that we’re very interested in. Today, a new valuation tool launched called the YouNoodle Startup Predictor that gives predicted startup valuations three years out. How do they do it? And are the valuations worth anything?

YouNoodle’s main business, according to the About page, is providing a platform that helps entrepreneurship clubs to “manage business competitions, events, mailing lists and community development.” YouNoodle has deployed their tools to clubs at over 50 universities. The site is also building a social network for entrepreneurs, and their first public tool is the much-hyped “Startup Predictor,” which predicts startup values 3 years into the future.

“This is the first time technology has been used to help manage risk and predict growth for early-stage companies,” said YouNoodle CEO and co-founder Bob Goodson in a press release. “For more established companies, quantitative, systematic decision-making for investors is standard – using technology-driven credit rating services such as Moody’s and Standard & Poor’s. But until now, no similar system has existed for companies in their earliest stages.”

But does it work?

I put the Startup Predictor through its paces using information from my small network of Ruby on Rails community sites. The YouNoodle tool asked a long list of questions about the company (we’ll use that term loosely at this point) and its founders, digging very deep into the educational backgrounds of each founder and how long we’ve known and worked with each other. There were some oddities along the way.

For example, it asked if our company, called Railsify, was incorporated. It’s not. But then when asking for the titles of each founder it gave us pre-defined options that didn’t really fit the bill — we call ourselves co-founders, we have no officers. Later, it asked for information about the founding team, but only gave space for three founders — Railsify has four founders. Lastly, it analyzed our web site’s traffic and online buzz based on the name and URL for Railsify. The problem there is that Rails Forum is our most prominent product and receives the lion’s share of the network’s traffic and buzz. It never asked specifically about our products or other web sites.

In the end, YouNoodle predicted that the little network of sites that my friends and I have built in our spare time would be worth $1,530,000 by August, 2011 and gave us a “YouNoodle Score” of 188/1000. I think that’s a valuation that we’d be pretty happy with, but how did YouNoodle come to that conclusion?

According to VentureBeat, YouNoodle puts a lot of weight on its algorithmic analysis of the founding team — their educational background and previous startup experience, their connections to one another, and how much work they put into the new company. YouNoodle uses “social network theory” to assess team dynamics and delivers a score that essentially shows the strength of the founding team.

A couple of days ago, TechCrunch put some well-known startups through the predictor and found the results mixed. For some, it was way off, but for others it was on the mark — the law of averages would dictate that that’s bound to happen, though, if YouNoodle was just spitting on random valuations.

Both TechCrunch and VentureBeat think that the tool does a pretty good job of evaluating founding teams for comparison purposes — it thinks that Slide has a better founding team than RockYou, for example, even though the valuations were way off. That’s something that post-money valuations at both companies have born out (if that can be used as a good measure of the strength of the founding teams).

However, as Mike Arrington writes at TechCrunch, a good VC could probably do just as well at evaluating startup teams as the YouNoodle algorithm. Goodson hopes that startups will use their YouNoodle score as a key part of their pitch to VCs, but any founding team that’s strong enough to get a score worthy of using in a VC pitch is probably one that any investor worth his or her salt will already know is strong without the YouNoodle score.

YouNoodle is based in San Francisco, CA and is funded by Peter Thiel, The Founders Fund, Max Levchin, and other angels. 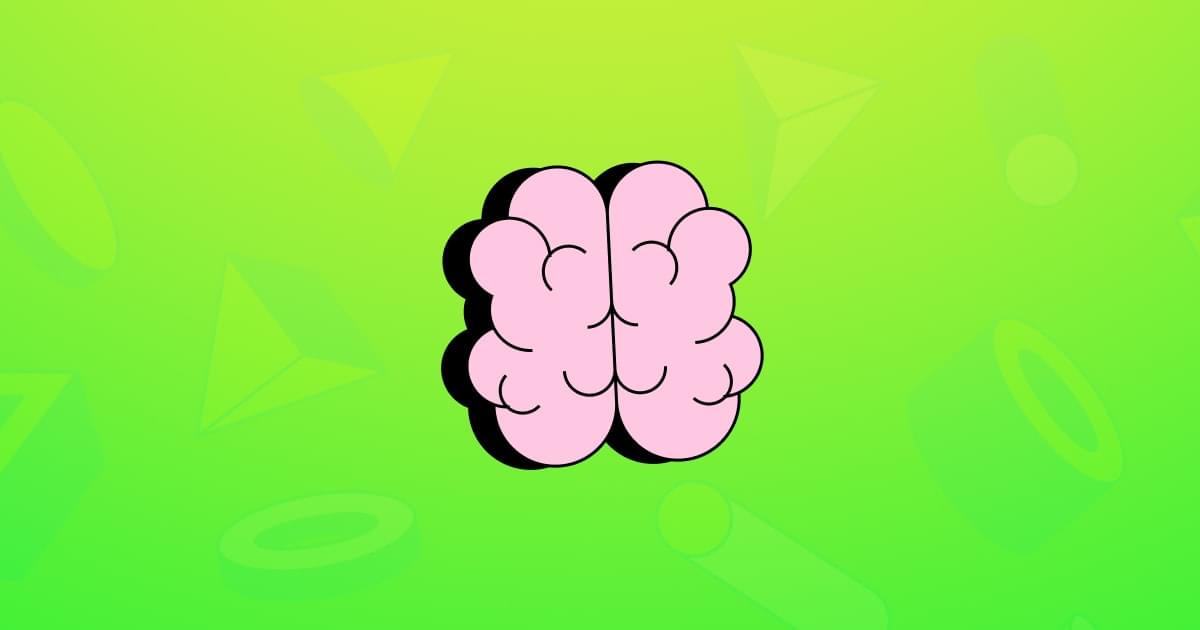 How to Learn Anything: A Beginner’s Guide to UltralearningMatthias Frank 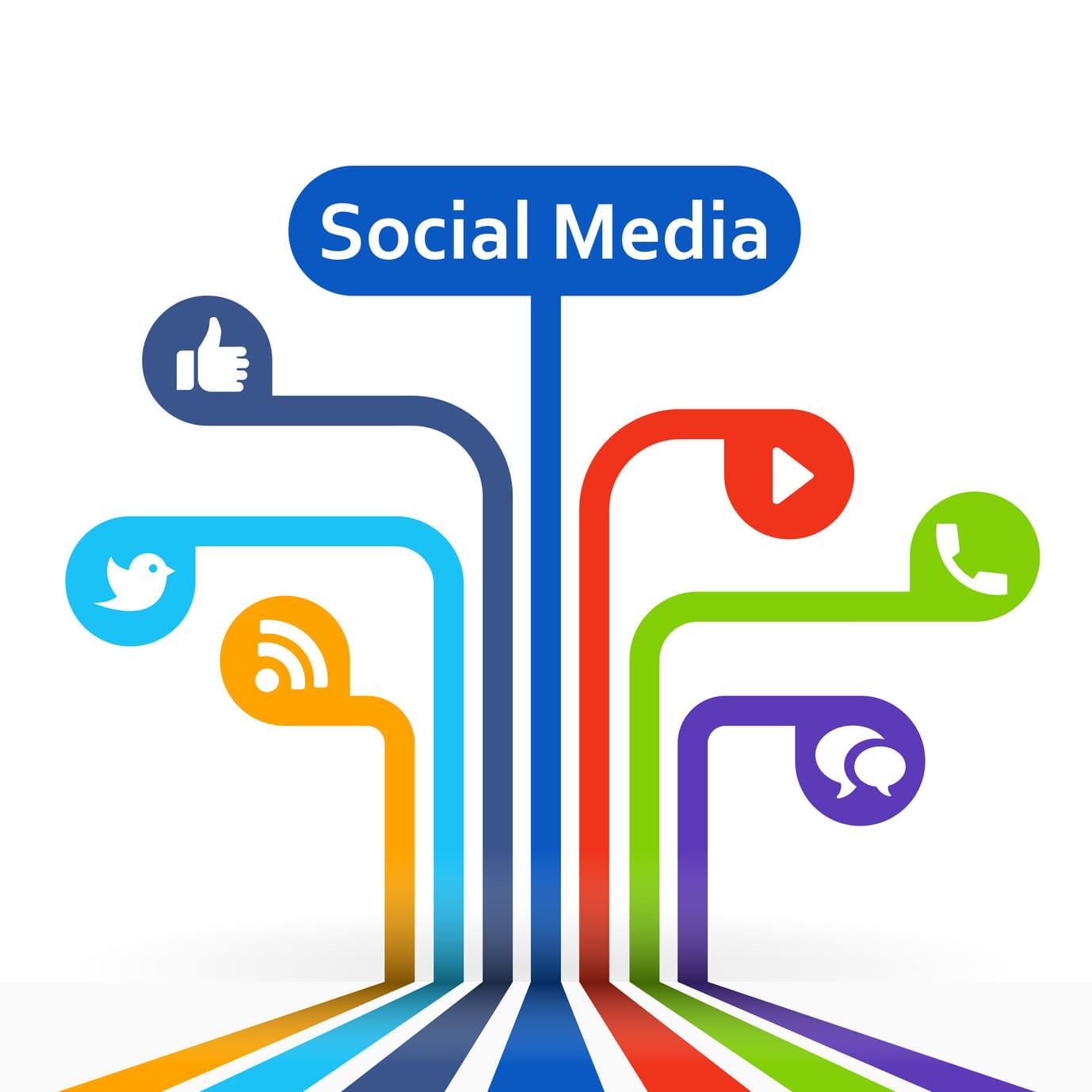