A quick shout out to the guys who work at SitePoint’s sister company, 99designs.com, who last week took out the “Top Website Award” in the 2008 SmartCompany Awards. The awards honor the fastest growing and most innovative companies of Australia in 2008. 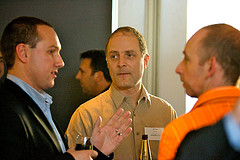 99designs.com founder Mark Harbottle and friends at the SmartCompany awards

The top website award was judged by the SmartCompany team in conjunction with David Trewern, the founder of DTDigital, one of Australia’s leading web design and development businesses. David is not only a judge for the prestigious International Webby Awards, he’s one of Australia’s most well known and respected designers.

Here’s what David had to say about 99designs.com…

99designs.com is extremely simple and reasonably well executed, evidenced by the fact that a large number of quality connections have been made to date. Being a trained designer, this site received my full attention. It has the potential to deliver value to buyers, but perhaps also commoditise design in the process. It could be viewed as a piece of destructive technology.

In a very ‘web democratic’ way, the long term impact of this website will now be decided by its community of users. My view is that any website that has the potential to create a paradigm shift should be recognised as an important contribution to progress and innovation.

A huge congratulations to the 99designs team—I know the guys have been working extremely hard, especially over the past few months, implementing features incorporating feedback from their user base. It’s nice to see them getting some recognition for their efforts.

And on a related note, sitepoint.com is also in the running for an award! We’re a finalist in the eBusiness category of the MyBusiness Awards, to be announced next month in Sydney. Fingers crossed! 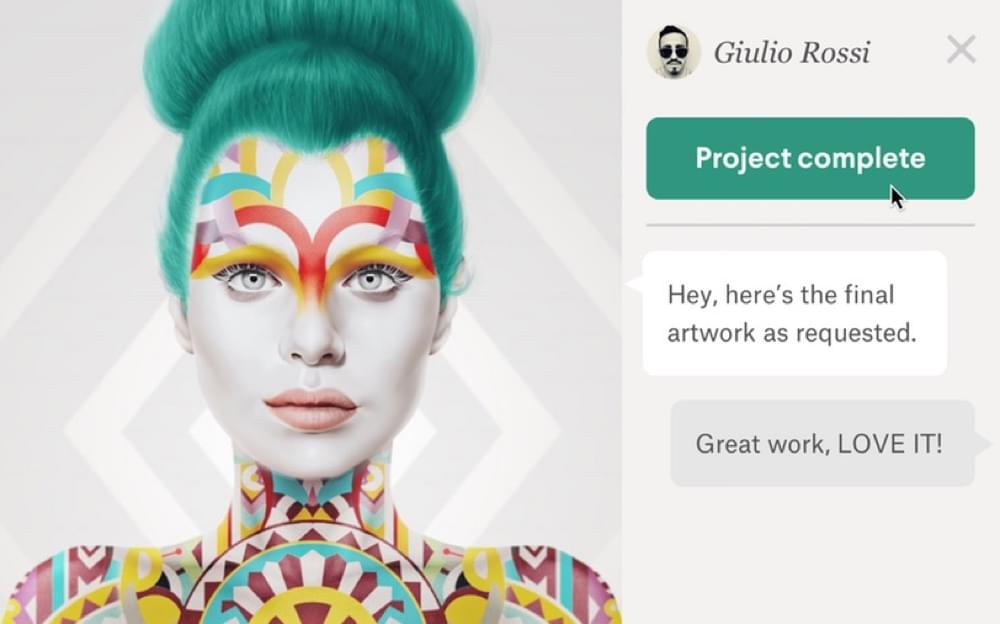 How to Build a Virtual Design Team with 99designsDaniel Schwarz 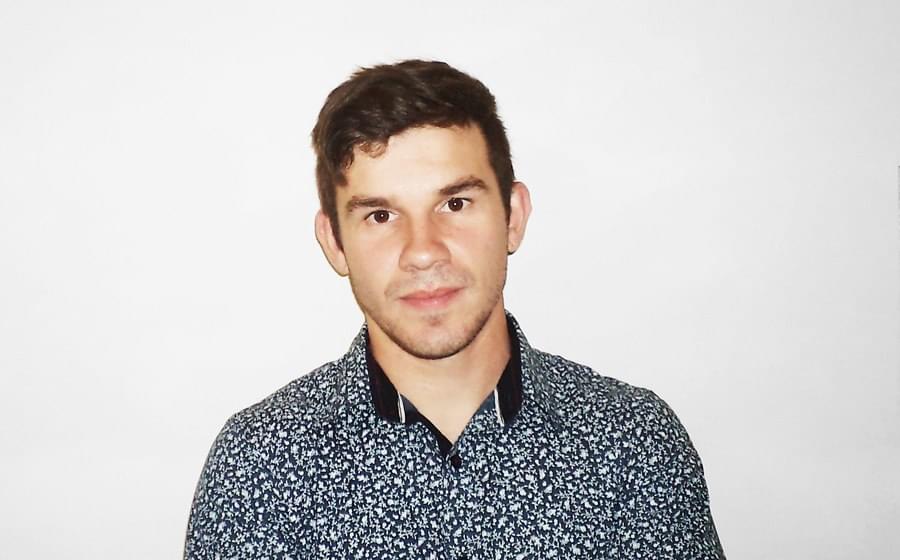