A ‘cognitive bias’ is an error in human thinking which impacts on how we make decisions – a blind spot in our understanding of the world.

Though these biases can have a profoundly negative impact on our designs, they are often notoriously difficult to notice from the inside. Being aware of these biases will help you make smarter, more objective decisions when designing products. They can even help your designs. 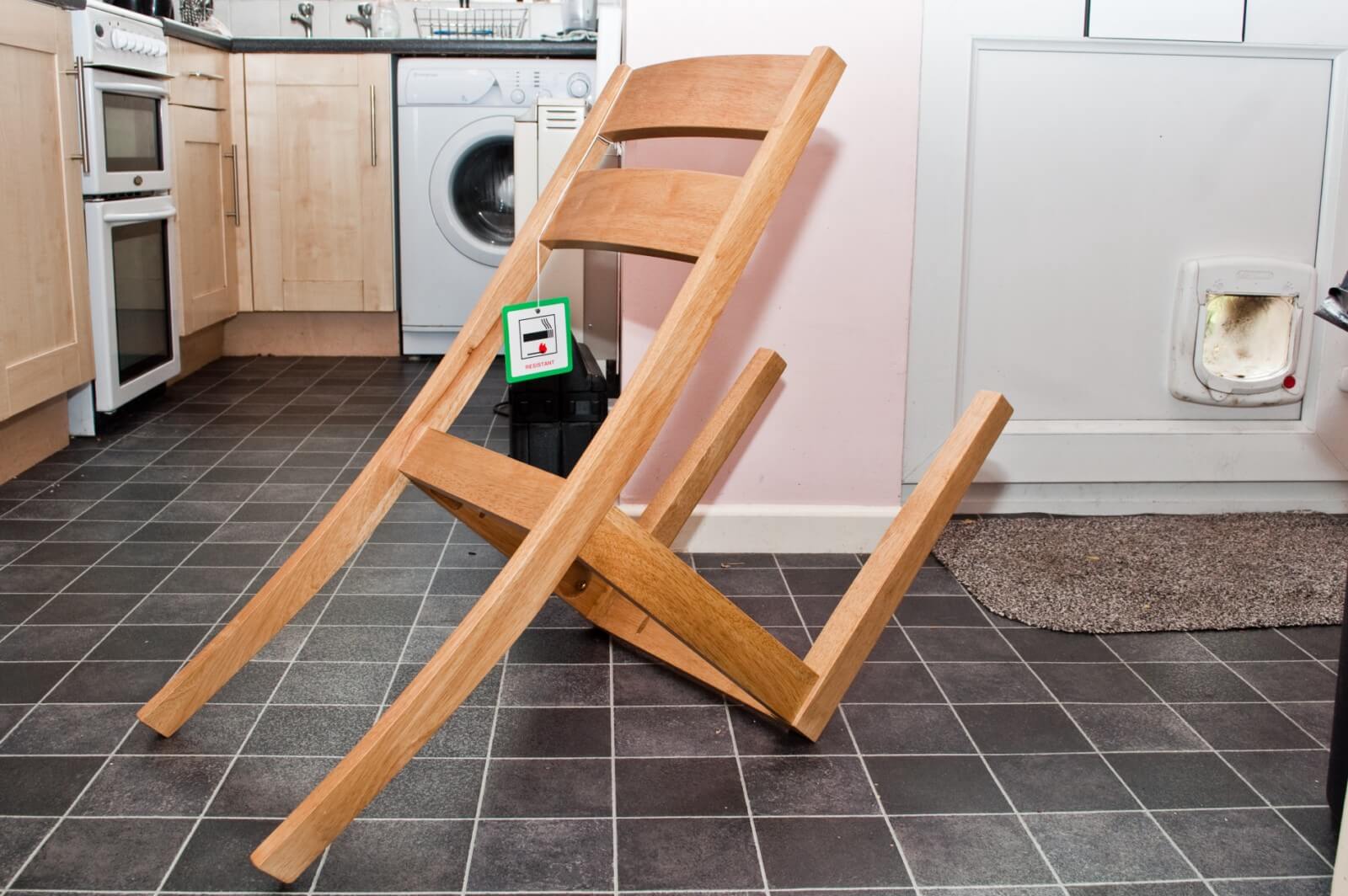 The ‘IKEA effect’ is defined as the tendency to place a disproportionately high value on items that you have assembled yourself.

Of course, this bias takes its name from IKEA’s famous business model of self-assembled furniture. Studies show that when people were asked to put a dollar value on an IKEA chair that they’d assembled, and on the same chair pre-assembled, they always valued their manually-assembled chair MUCH more highly.

In other words, people tend to get overly emotionally invested in projects they have been part of. It may seem a natural thing to be attached to a project you were a part of – especially if you were there from the beginning. The IKEA bias is even more pronounced if you came up with the project idea.

How do you beat the IKEA Effect?

Though it’s only natural to want to protect your own ideas, it can insulate you from valuable feedback from a teammate that might improve – even save – the project.

Stepside your ego and allow your idea mature and grow with others.

Attention bias refers to the tendency to focus on recurring thoughts. We all have hobbies and interests, but sometimes they can actually weigh us down.

For example, if you’re a keen ‘fashionista’, you might see the world as an extended catwalk. Or perhaps you obsess over typography? Every street sign, page and shop signage you see is a composition of typographic leading, kerning, and weights. As the saying goes, “To the man with the hammer, every problem looks like a nail.”

There is certainly nothing wrong with having interests or being absorbed in an aspect of the work you do. However, sometimes this can lead to stagnant thinking. We might overlook a fantastic photographic solution to a design problem simply because we are so focused on type.

How do you beat Attentional Bias?

The best way to broaden your horizons is to take it upon yourself to look for information outside of your field – and brain. Reach out to people from other industries, fields or with other interest. Talk through your problem with them.

Put simply: You need input and perspective from people who think differently than you. Try using a simple user testing service like Peek to get a peek into how a real person sees and navigates your website.

The Bizarreness Effect is a cognitive bias that you can use to your advantage. It is a tendency for odd or bizarre material to be more memorable or attention-getting to people.

Sometimes this might be as simple as a single, small oddity on an otherwise normal page. The eye-patched gentleman in the Hathaway magazine ads is a good example of this.

Or it can be a tsunami of oddness like the hugely successful Old Spice commercials. What begins as a standard cologne ad set in a bathroom, suddenly starts breaking all the rules of reality.

This can also be a helpful tactic when it comes to marketing and pricing products. Most products are priced with predictable prices like $99, or $50, or $14.95. Such prices are common.

The lesson for designers?

It’s easy to fall into ‘designing with the defaults’ without really considering their true value. To help place your product in a customer’s mind, mix in some odd and bizarre numbers. Once they catch people’s attention, they become a whole lot more memorable because of their awkward nature. 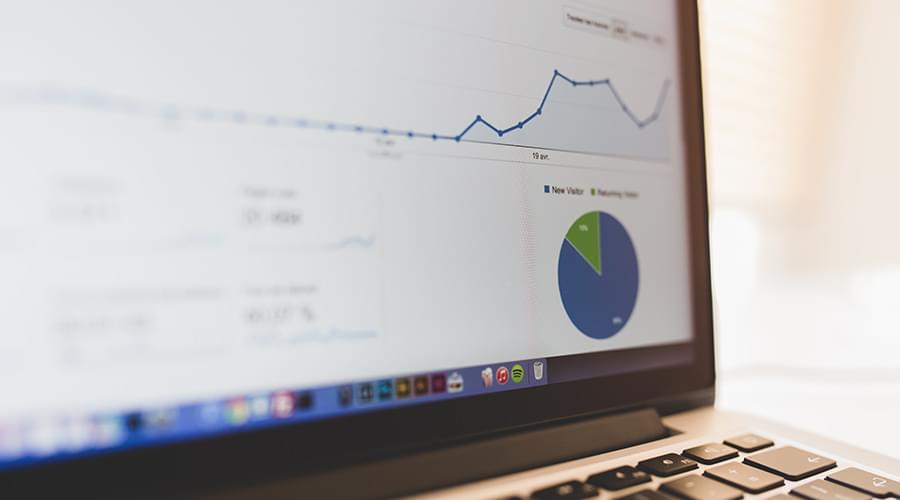 Choice-supportive bias is the tendency to remember making better choices than you have actually made. Have you ever asked someone how they went at the casino? Often the answer is something like “Oh, I pretty much broke even”. Of course, the casinos seem to do pretty well, so someone is losing.

This bias is simple to explain: no-one wants to focus their energy on memories of screwing up.

Unfortunately, when it comes to product design, this bias can have negative effects on your future work. That is why it is critical to rely on cold hard data more than ‘gut feelings’. Data stays the same no matter your perception of it. What that data is, is up to you.

How do you conquer Choice-supportive Bias?

Keep detailed notes on the progress of the project and your team or use something more quantitative as frequent user testing, like the previously mentioned Peek.

A classic example of Dunning-Kruger Effect occurred in 2010 when an elderly church-goer took it upon herself to restore a famous church fresco – destroying the piece. 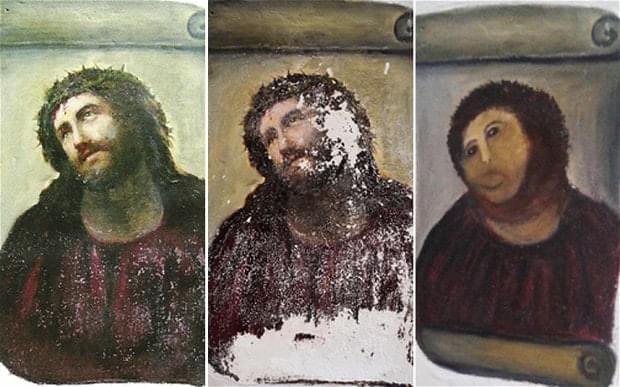 Unfortunately, it is hard to avoid making decisions without self-assessment. Either way, it’s important to know where you stand on the path between being a novice and being an expert.

How do you avoid the Dunning-Kruger Effect?

Be honest with yourself. If your skills are limited, reach out for help on things you do not know or are unsure about. It is much simpler than making a wrong or poor decision. The opposite goes for someone with expert skills. At this point, you should know you have had enough experience to make a good decision without second guessing yourself.

If I asked you to pick a number card out of a deck and then asked you to bid on an item, the price you would bid on the said item would be higher if the card you picked was a higher facing card. And vice versa. The first piece of information was an anchor for your bidding.

How do you use the Anchoring Effect?

This strategy can be useful in marketing and conversions. Box, for example, emphasizes the Business plan by using different color and the social proof label saying “most popular,” users who see this first time will see the Business plan as it stands out the most and will become the anchor.

The Framing Effect is a technique that can make people draw different conclusions from the same information – depending on the way the information is presented, or ‘framed’.

This is critical for product sales, pitches, conversions, marketing, and even product design itself. Apple is world-famous for their marketing campaigns and framing their messages about their products.

Here’s an example: while the iPhone is quite slender, it hasn’t been able to claim the title of World’s Thinnest Phone for some years. However, marketing the iPhone as the ‘The World’s 7th Thinnest SmartPhone’ doesn’t have a lot of headline punch.

But what if they reframe the same fact?

The Thinnest iPhone. Ever.

In essence, they simply ‘chose a competition’ that they completely control – and then showed off their winner’s medal to us. They chose a frame that suited them better.

As we see, it’s never about the features or the products, it’s always about the customer’s needs and desires.

How do you take advantage of the Framing Effect?

How a user is interacting with a product is also how you should frame the product to them. Perspective can help or hinder a decision or experience of a customer. Choose your frame wisely.

Cognitive biases are certainly nothing to be ashamed of. They’re part of being human and we all have them. They only become a real problem when we don’t notice their impact on our design decisions.

Hopefully, today we’ve been able to spotlight some of these common biases, as well as give you some tools to help mitigate their negative influences on your work.

Why not take what you’ve learned and turn it into a great responsive site?

Tomas Laurinavicius is a lifestyle entrepreneur and blogger from Lithuania. He writes about habits, lifestyle design, and entrepreneurship. Right now, he's traveling the world with a mission to empower 1 million people to change their lifestyle for good.

6 Ways To Add Impact To Your Event FlyerJames George