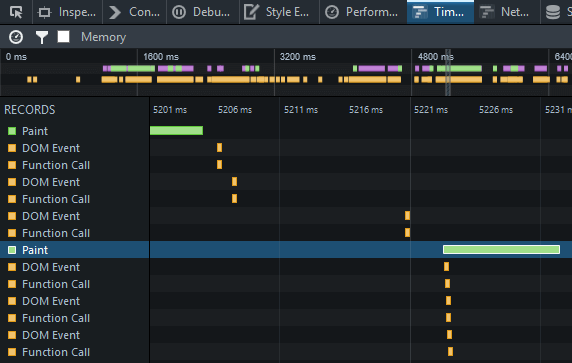 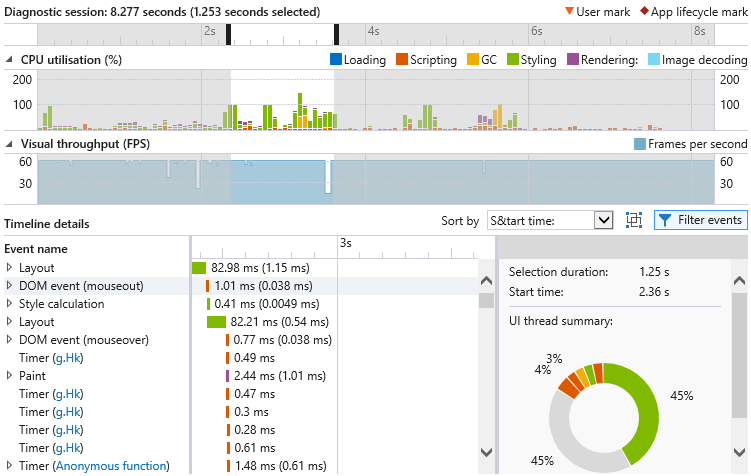 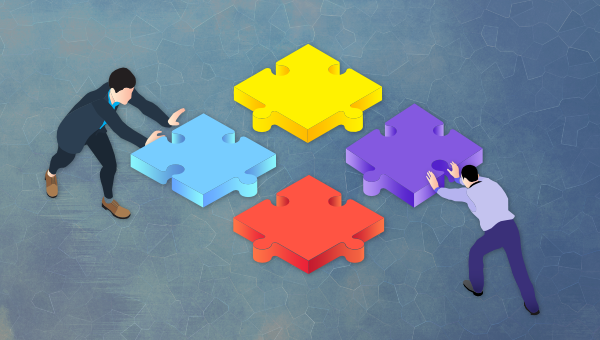 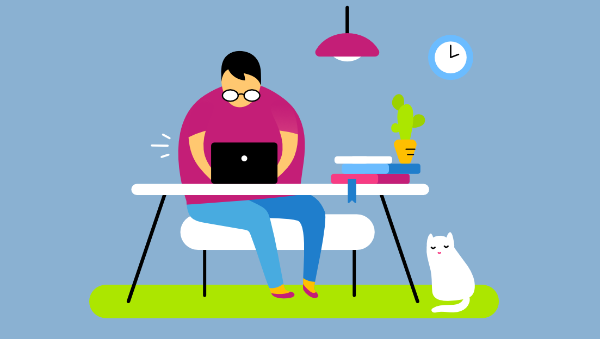 How to Improve Page Performance with a Font LoaderCraig Buckler